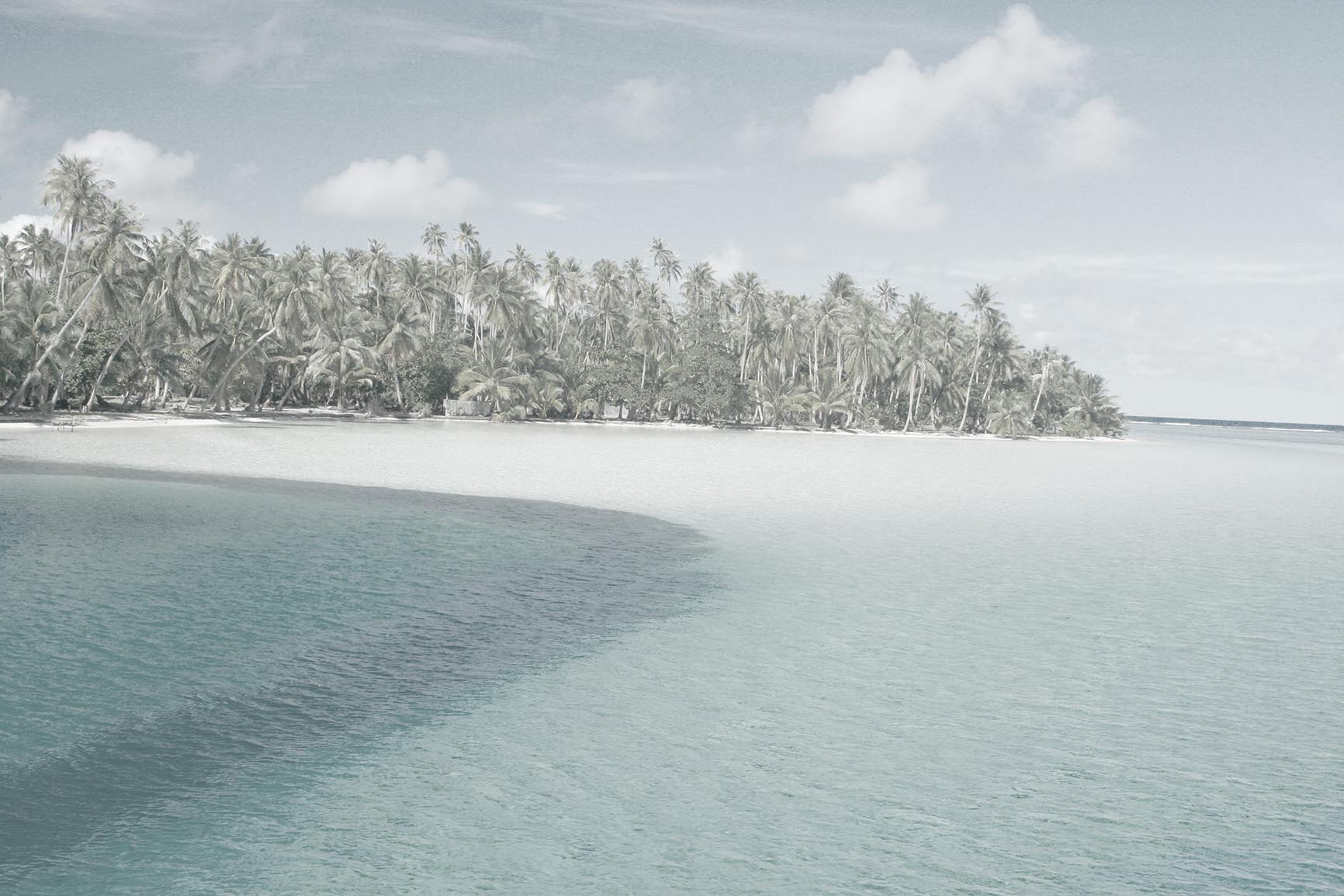 The hotel changed its name, The Grand New 2017

After the change of shareholders and management three years ago, the Relais Mahana hotel finally brought the hoped-for transformations to completion.

To make this evolution perfect, there’s nothing for it but to change its name: From April 2017, the Relais Mahana Hotel become :

And, as every year, bungalows have been freshened up with an inside and outside maintenance of woods, paints, varnishes and furniture.